Titanium dioxide: This substance is suspected of causing cancer

Titanium dioxide is not used in Kalkkind products ...

On February 18, 2020, the European Union published in an official journal of the EU that titanium dioxide (TiO₂) was classified as a substance suspected of being carcinogenic. Titanium dioxide is therefore subject to mandatory labeling.

The industry therefore vehemently opposes the decision on classification and labeling. It is generally questioned that titanium dioxide is a dangerous substance.

There is a struggle to determine the percentage from which the material must first be labeled. There is a fight to ensure that as many building materials as possible that contain titanium dioxide do not have to be labeled.

It will be interesting to see which plasters, paints, paints and other building materials that contain titanium dioxide will actually be labeled and in what form from October 1, 2021. Anyone who thinks that in the future, wherever titanium dioxide is in it, this will be stated on the packaging, is mistaken.
But even if the decision on mandatory labeling for titanium dioxide should be overturned again at a later point in time due to pressure from industry, the issue will not be off the table. Because the suspicion that this is a harmful substance is not removed.

We do not use any titanium dioxide in the KalkKind materials anyway, but not because it is now officially subject to labeling. If a substance is suspected of being harmful to health, it will not be thrown away with us.

But why do we still deal with the topic even though we are not directly affected ourselves?

• The handling of chemicals in the craft.
• Pollutants and hazardous substances in construction products.
• Pollution of indoor air by chemical substances.
• Full declaration for building materials.

These are just a few examples of the topics we deal with. Because anyone who deals with healthy living cannot ignore the ingredients in the materials. Information is withheld here from both the trade and the consumer.
Now titanium dioxide is about a single substance. But at the same time, the materials often consist of several dozen chemicals.

Anyone who opposes the industry’s resistance to the labeling of this individual substance becomes clear what resistance can be expected from the building materials industry if it were a question of a legal obligation to disclose all ingredients.
Because the fear that the informed consumer and responsible citizen would look closely and research before he brings the material into his home or has it installed there is justified.

We are currently living in a time in which unprecedented restrictions are being demanded from the majority of the population. All measures are justified with the argument that they are necessary restrictions for the protection of health. Here, values in the trillions of dollars are being redistributed. Existences destroyed and entire industries driven to ruin.

A legal obligation to name all the constituents of building materials with which the interiors are equipped, to which we have been repeatedly banned in recent months, would hardly cost taxpayers a euro.

Why don’t the governments and our representatives here put the great good of health protection in the foreground and finally act?

You all know the numbers for those affected by allergies. The estimated numbers of people who now suffer from chemical intolerance are known. There are studies of building-related diseases. Environmental doctors warn of pollutants and hazardous substances in indoor air. There are studies on the number of people who fall ill or even die from fine dust or chemical pollution.

There is a wealth of evidence that indoor chemicals are hazardous to health. But nothing happens here. Those affected have no lobby. The lobbyists of the chemical and building materials industry, on the other hand, are powerful. The power of the pharmaceutical industry also stands in the way. This is certainly not interested in healthy people with a good immune system.

In this context, how hypocritical is the urgency and determination of the government when it comes to ever tougher coercive measures because of a virus. But in an area in which health protection has been neglected for decades, there is still no willingness to act.
It will be interesting to see whether the Greens in parliament will act in accordance with the resolution at their 44th Ordinary Federal Delegates Conference, which took place in November 2019. There the delegates decided on application W-02 “Building turnaround – sustainable, resource-saving construction”. Among other things, the legal need for action to “introduce the obligation to fully declare all ingredients in building materials” is formulated therein.

We will measure them by whether they pursue this question with the same consistency as “health protection for the population” as they were responsible for corona lockdowns and shutdowns.
The industry is running amok because it expects billions in sales losses due to the labeling of this single substance, titanium dioxide. Of course, the labeling requirement for all manufacturers who would have to label the presence of titanium dioxide in their products accordingly would have economic consequences. But how irresponsibly the majority of the building materials industry has dealt with this topic so far. The study on which the decision on mandatory labeling is based has been available for 20 years.

Why was research not carried out during this period and the necessary funds made available?

Then the suspicion would either have been scientifically refuted or the suspicion would have persisted, as it is now. But for a long time the industry was not particularly interested in this. The study had no consequences for them. You just put the billions in profits before the common good and just carried on.

What about the consequences for all the others affected? What does the suspicion of a carcinogenic effect mean for women and men in the trade?

You have processed the titanium dioxide-containing materials every day for the past 20 years and have learned nothing that there is any suspicion. The information that you are handling ingredients that are suspected of being carcinogenic has simply been withheld from you.

What is the significance of the labeling requirement for consumers? And we all are. Everyone uses building materials, paints such as paints and varnishes or plastering materials. The compulsory labeling of chemicals for which there is evidence or suspicion that they are harmful is a small step towards more occupational and consumer protection.

In view of the fact that today more than 120 million chemical substances are registered and only a few thousand of them have been examined for health compatibility, this is just a tiny step.

Anyone who would like more health and consumer protection in this area cannot ignore the requirement of a comprehensive legal obligation that ingredients in products must be fully and extensively disclosed.

Each individual in our society could then decide for themselves which substances they bring into their home or prefer to leave outside.

And for the women and men in the trade, full declaration is an opportunity to decide for themselves which materials they want to work with and what they no longer want to offer their customers in the first place. It is the better chance to protect yourself from health hazards.

With the decision on mandatory labeling, titanium dioxide was not banned in building materials.

It was only ensured that its presumed effect was stated on the packaging and buckets. This is certainly not a disadvantage for consumers or users.

White walls and ceilings? You can do that without titanium dioxide! 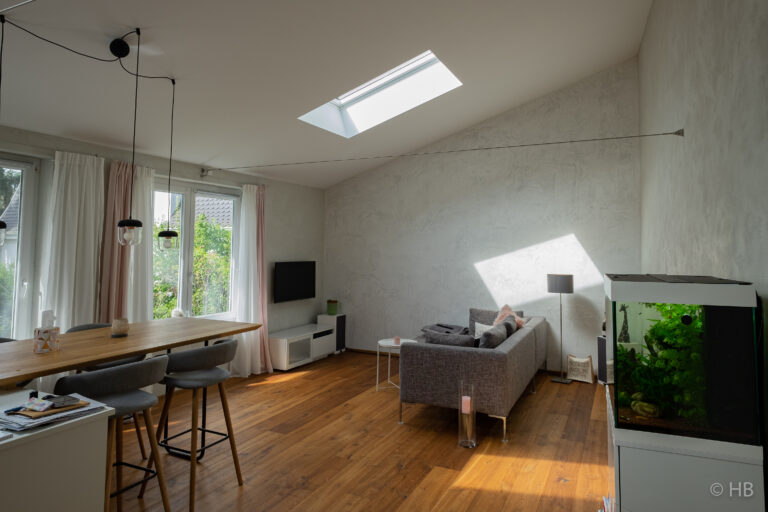 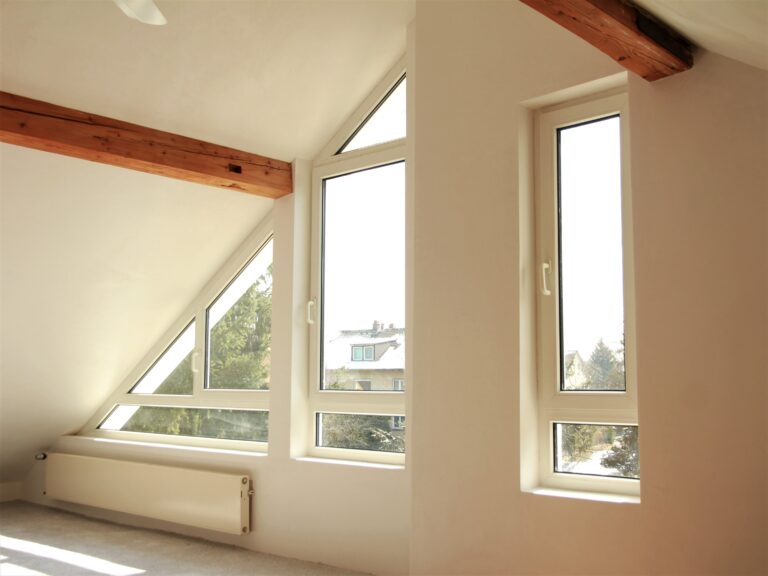 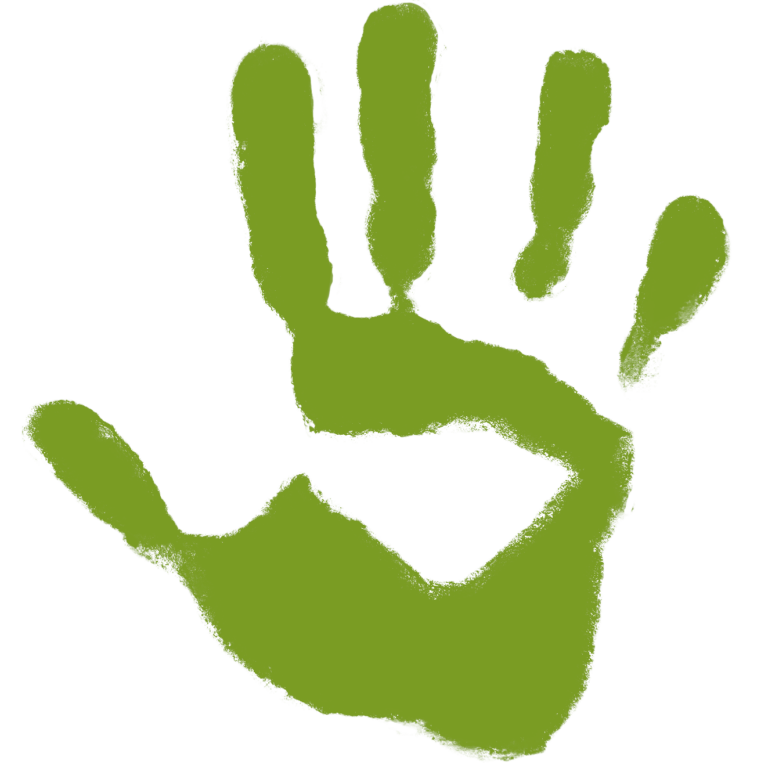 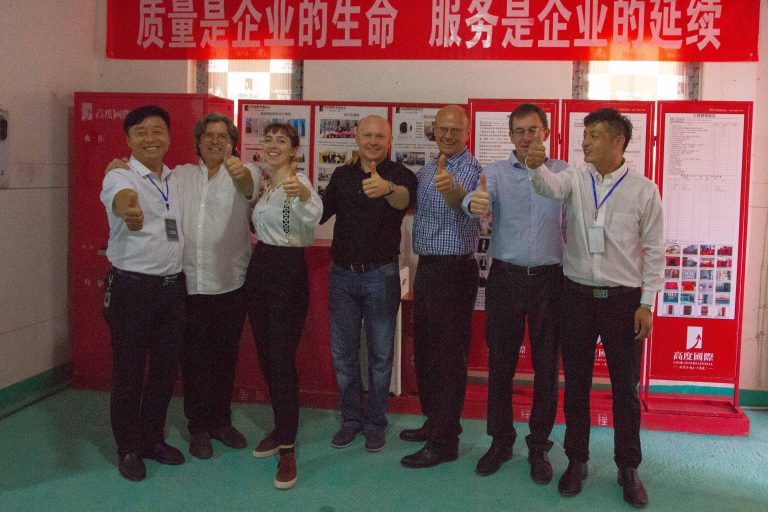 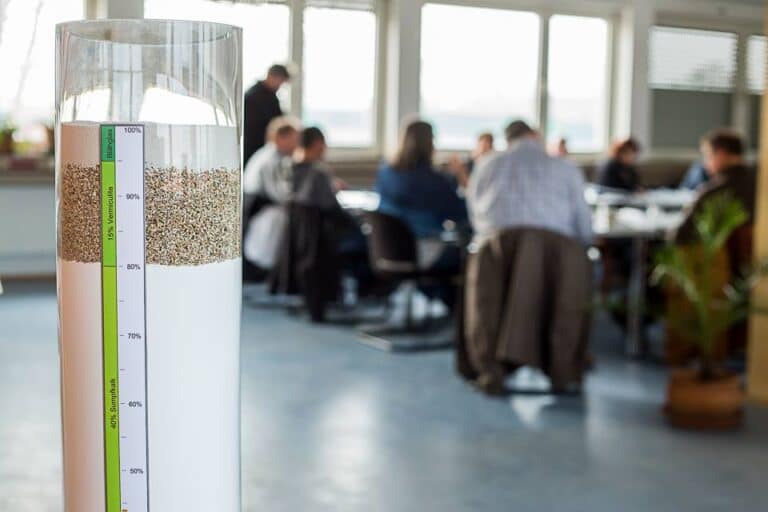 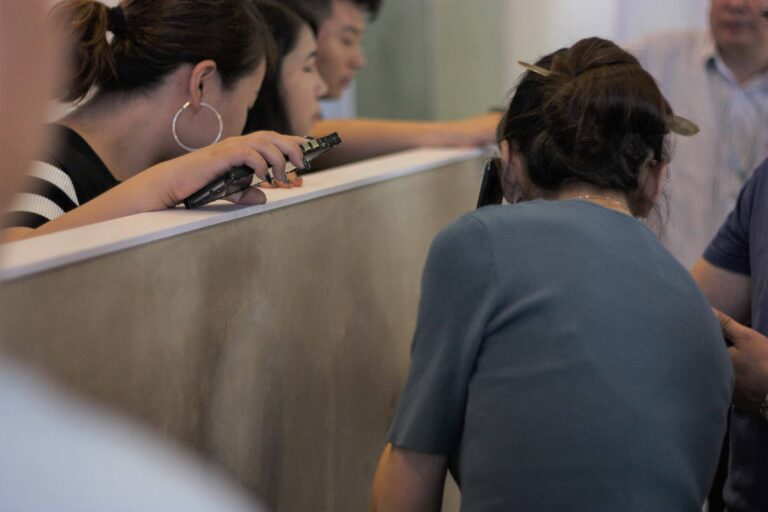 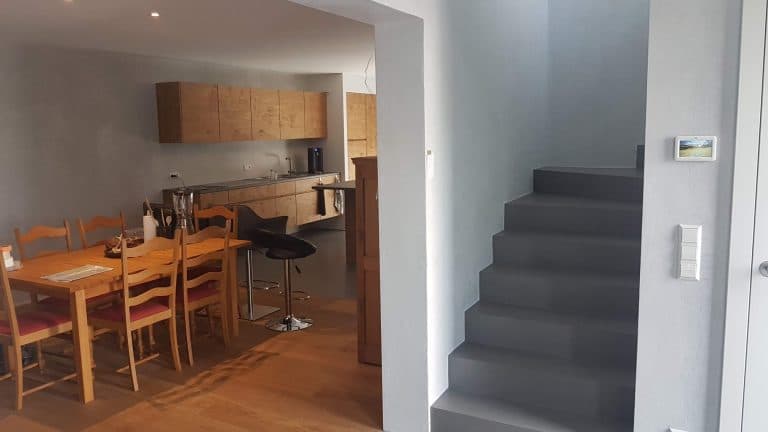 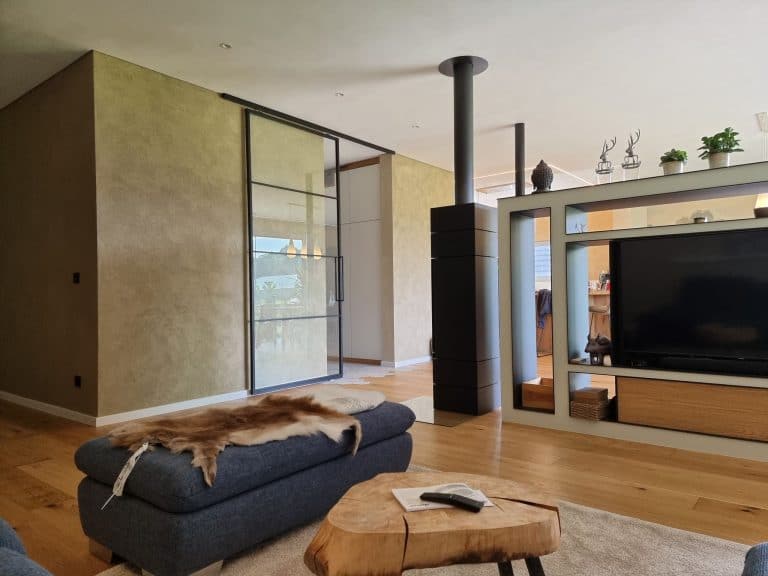 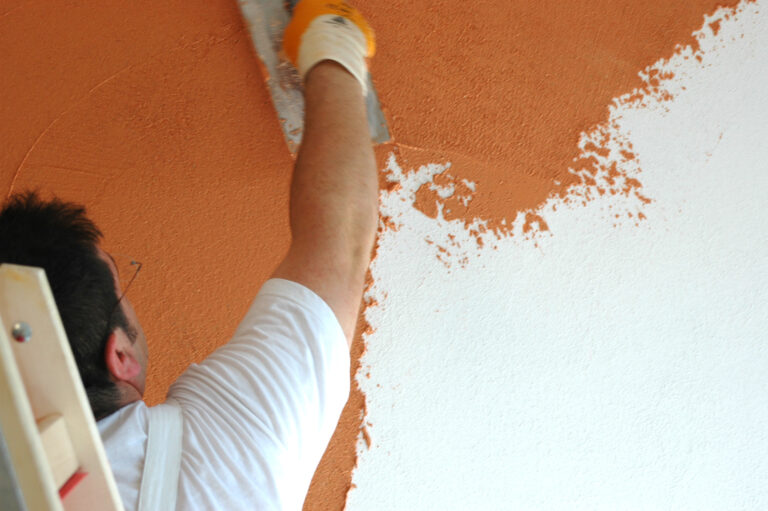 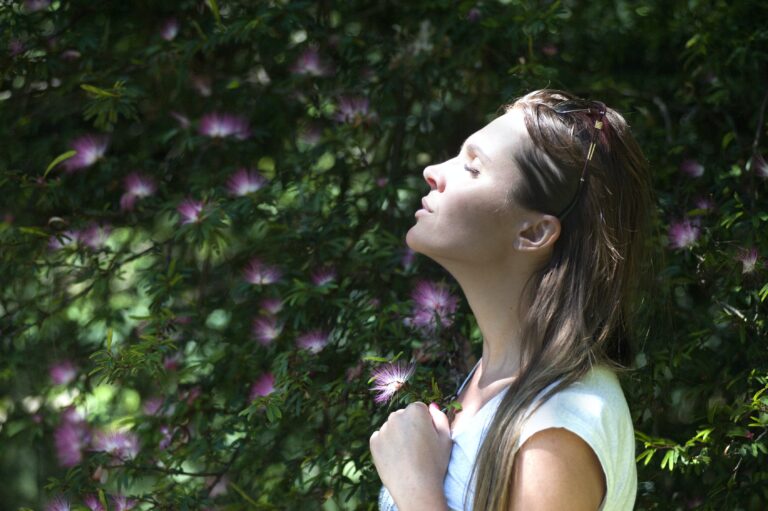 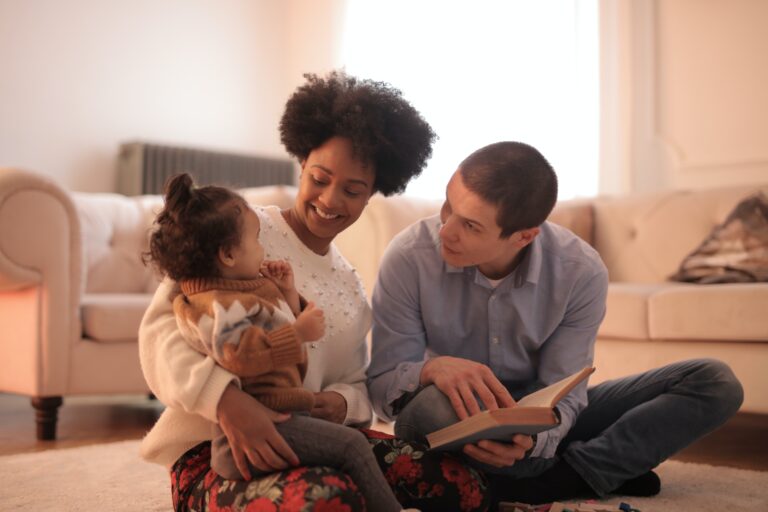 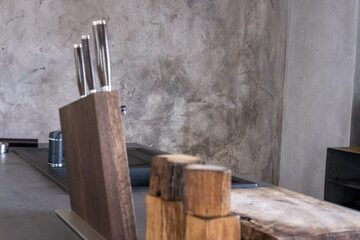 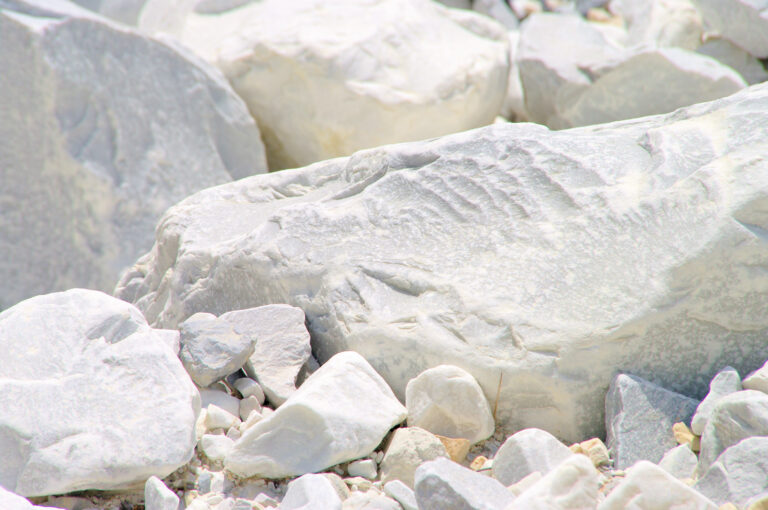 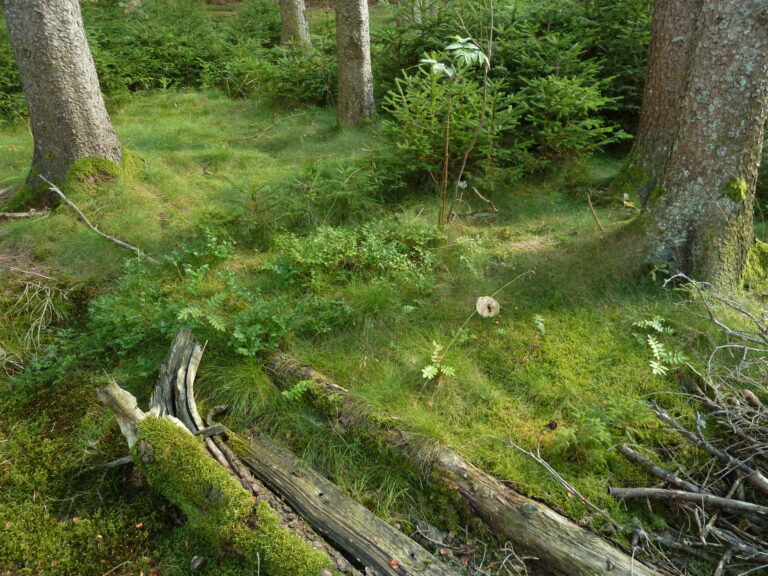 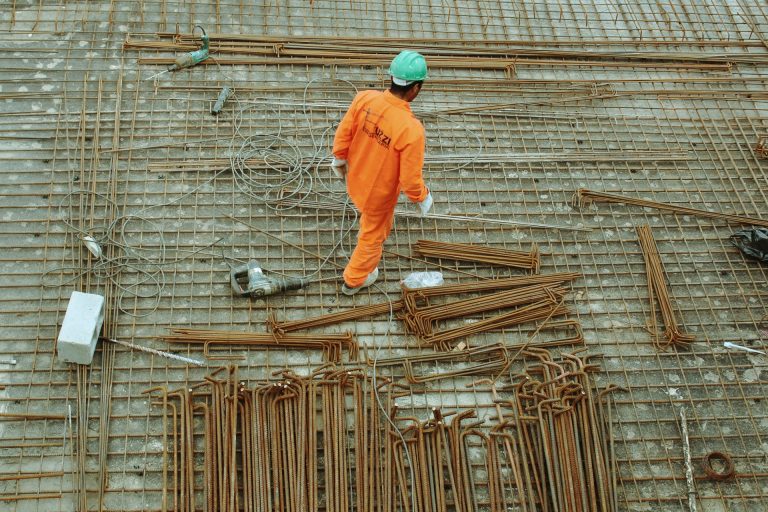